The original concept of the Drak Descent was for riders and runners to see and follow the paddlers for short sections of the river as they did their annual Drak Challenge canoe race. That was until the human spirit kicked in!
Now it’s a question of can we ride all the way next to the Umzimkulu river – from Restmount Children’s Home to the Umzimkulu River Lodge – and more importantly can we ride and/or run faster than the canoeists?? Well, that will depend on the River Gods; how much rain we have had; when it fell and how fast the river is now flowing. As any canoeist knows, the Umzimkulu can be at an all-time low on the Wednesday and be flooding by race day Saturday.

The Euro Steel Drak Descent is unique for many reasons – and this is why:-

The course will follow small tributaries of the Umzimkulu river from their source at Restmount Children’s Home, down to Underberg on day 1 (+-50 kms) and then from Underberg to the Umzimkulu River Lodge (+-40kms) on day 2 – allowing you time to get home reasonably early on Sunday. Both days will incorporate some of the legendary Sani Spoors river, forest and cattle trails.

Happily all of the main Drak Descent Sponsors have renewed their support. The main sponsors are thus:

Euro Steel – our principal sponsor, is South Africa’s premier stockist and distributor of stainless steel, aluminium and other corrosion resistant materials. The proudly South African group is predominantly positioned in South Africa but also has operations in neighbouring countries. The CEO of the group of companies is Colin Wilson who happens to own a farm in the Underberg area. The union of Euro Steel, Sani Spoors and mountain biking began when Colin/Euro Steel kindly donated the steel cables and fittings used to build the Euro Steel “swaying” bridge over the Umzimkulu river at Ekhutuleni farm – that riders will cross on stage one of the race. Happily this partnership then extended to becoming the principal sponsor for the inaugural Drak Descent. Euro Steel is also a supplier to Morewood – the local mtb manufacturer.

Sani Spoors – the presenters of the Drak Descent, is the brainchild of Ian Bonsma, Derek Christie, Ed Smith and Pierre Horn. Whilst it is a commercial venture, necessary for funding the preparation and maintenance of the riding, running and walking trails, it is the desire and passion of these local farmers and businessmen – to share the beauty of the area and the exhilaration of mountain biking, with as many people as possible – that fuels the venture and also the presentation of the Drak Descent.

Goodersons Leisure – owns and manages a variety of leisure destinations across South Africa offering guests the choice to experience the very best of the beach, berg and bush. Luckily one of their principal resorts is Drakensberg Gardens Golf and Spa resort in the Underberg area. Gavin Castleman, the CEO of Goodersons Leisure, and Peter Muil the manager of Drakensberg Gardens resort are both keen to develop mountain biking in the area and thus they are our accommodation venue of choice – with the excellent fully inclusive accommodation specials that they are offering for riders in the Drak Descent. Stage one of the race will be starting at the Drakensburg Gardens resort.

GWK – Terence van Dyk is the local manager of GWK who are leaders in RSA of agribusiness. They offer farmers a complete range of products and services by partnering with a diverse group of agribusinesses solution providers. GWK sponsors the “Run the Rivers Trail Run”.  The Landzicht trademark is owned by GWK wines, and as much as Underberg is principally a dairy producing area – riders of the stage race will receive not a milkshake, but complimentary bottles of the very popular Landzicht wine.

First National Bank –We are proud to have FNB Business on board as a sponsor and encourage you and your families to support an afternoon of top class music entertainment at the Underberg Country Club on Saturday.

Many landowners are to be thanked for allowing us to traverse their properties during the course of the race. As with so many events of this nature – it just could not happen without their support. Please come to the pre-race party at The Olde Duck (on Friday night after registration) to meet and thank all our sponsors and landowners.

The main charities for the 2016 race will: 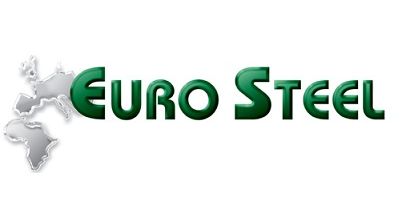 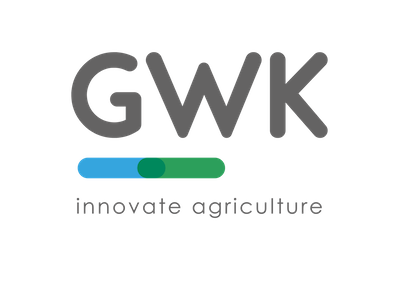 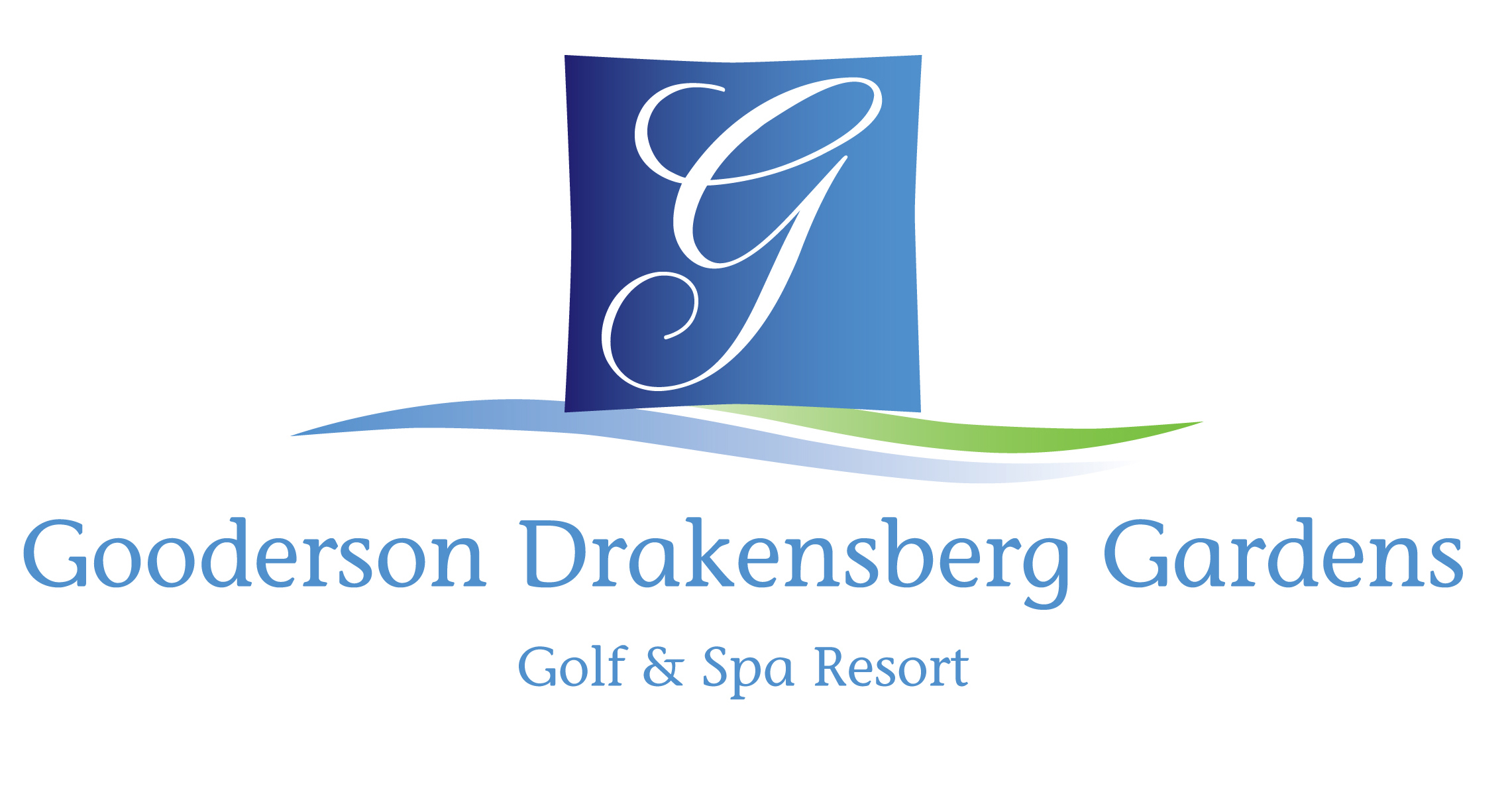